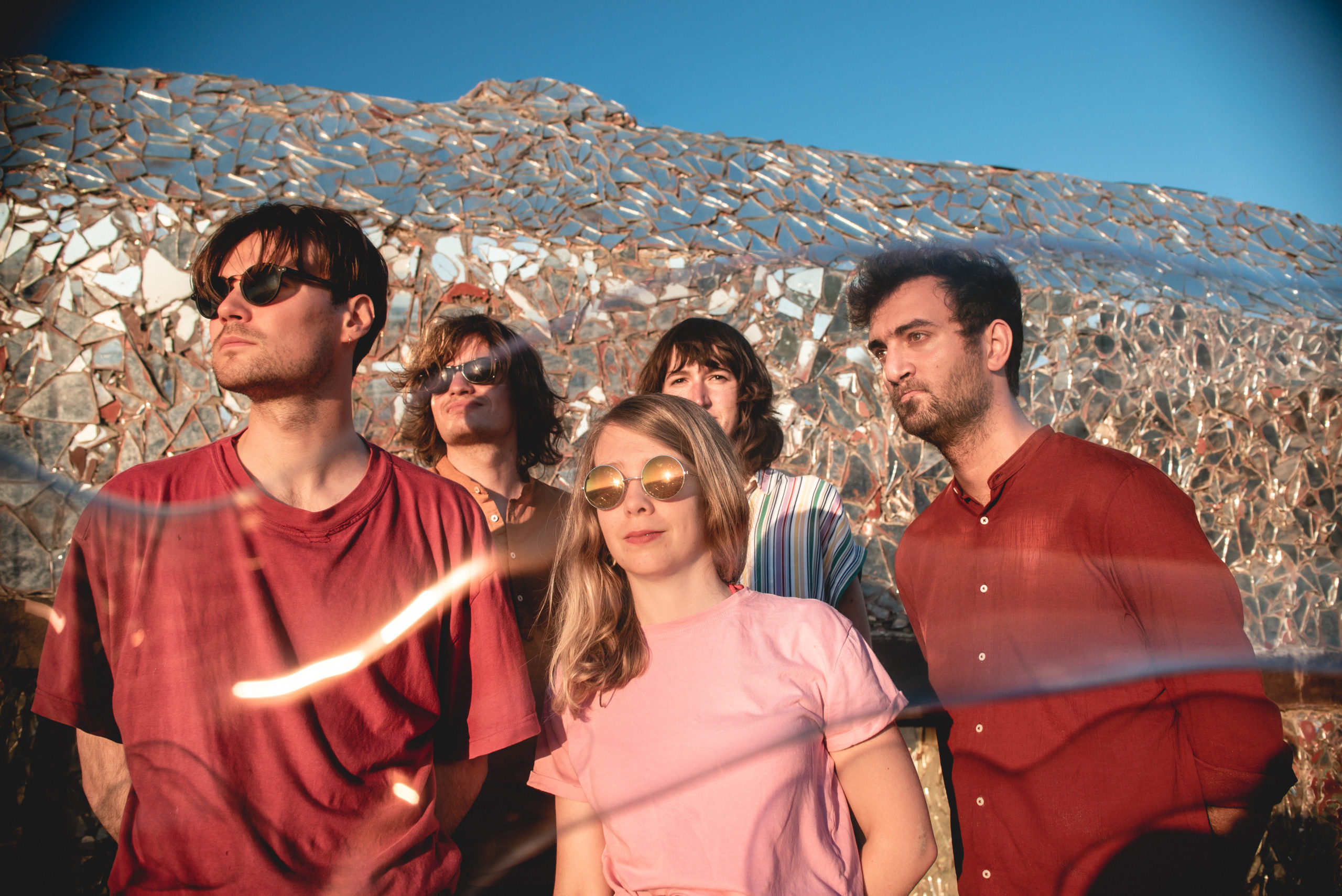 From the shores of Boulogne-sur-mer, the Pastel Coast project is looking toward the sea. Quentin Isidore and his band surf the indie pop wave, from the American coast – in the wake of Beach Fossils, The Drums or Surf Curse - the English pop kingdom of The Cure and The Smiths. After their debut album entitled Hovercraft, awarded by the band’s nomination for the 2020 Ricard Price and for the Inouïs du Printemps de Bourges, Pastel Coast are coming back in 2021 with a new opus they will perform on the Main Square stage next July. « Rendez-vous », The first single (sept 2020), evokes sunniest colours. Pastel Coast sing the insouciance of the summer, the promise of unexpected encounters and summernights with an everlasting and charming je-ne-sais-quoi. The year will be punctuated by the release of several singles foreshadowing the further electro-pop influences (Phoenix, Vampire Weekend) of their next album.